Rome is also known worldwide for its Churches, over 900; it is, in fact, one of the cities that has the largest number in the world.
The largest and most famous is certainly the Basilica of San Pietro, which is also the largest Catholic Church in the world, built on the burial site of San Pietro, with the famous Dome of Michelangelo and the colonnade of Bernini with its optical illusions.
However, not everyone knows that the Cathedral of Rome is actually the Basilica of St John Lateran and the Pope Bishop of Rome has his official seat here. It is located on the homonymous square known for the famous events and events that take place there, in particular the Concert of May I.
A mention, then, deserves the oldest church in Rome, the Basilica of Santa Pudenziana in the Monti district, which houses one of the most beautiful mosaics in Rome, representing Christ among the 2 Apostles.

THE CHURCH OF SAN LUIGI DEI FRANCESI AND THE COTTARELLI CHAPEL

Many of the Churches of Rome contain works by great artists of the past who can admire the masterpieces for free. Among these, the Church of San Luigi dei Francesi deserves particular mention, where it is possible to contemplate the works of Caravaggio. The church of San Luigi dei Francesi, as its name suggests, was created for an exaltation of France in the middle of the Baroque epic of which it is a triumph. Here to embellish the content is called Caravaggio to paint the Chapel Cottarelli where we admire the famous triptych composed of The Martyrdom of San Matteo, The Vocation of San Matteo and San Matteo and the angel. An important and fundamental stage of every trip to Rome, to discover these works that represent a turning point beautiful production of the great artist, where you have to dwell on each character and on all the nuances present to be able to understand the immense genius. 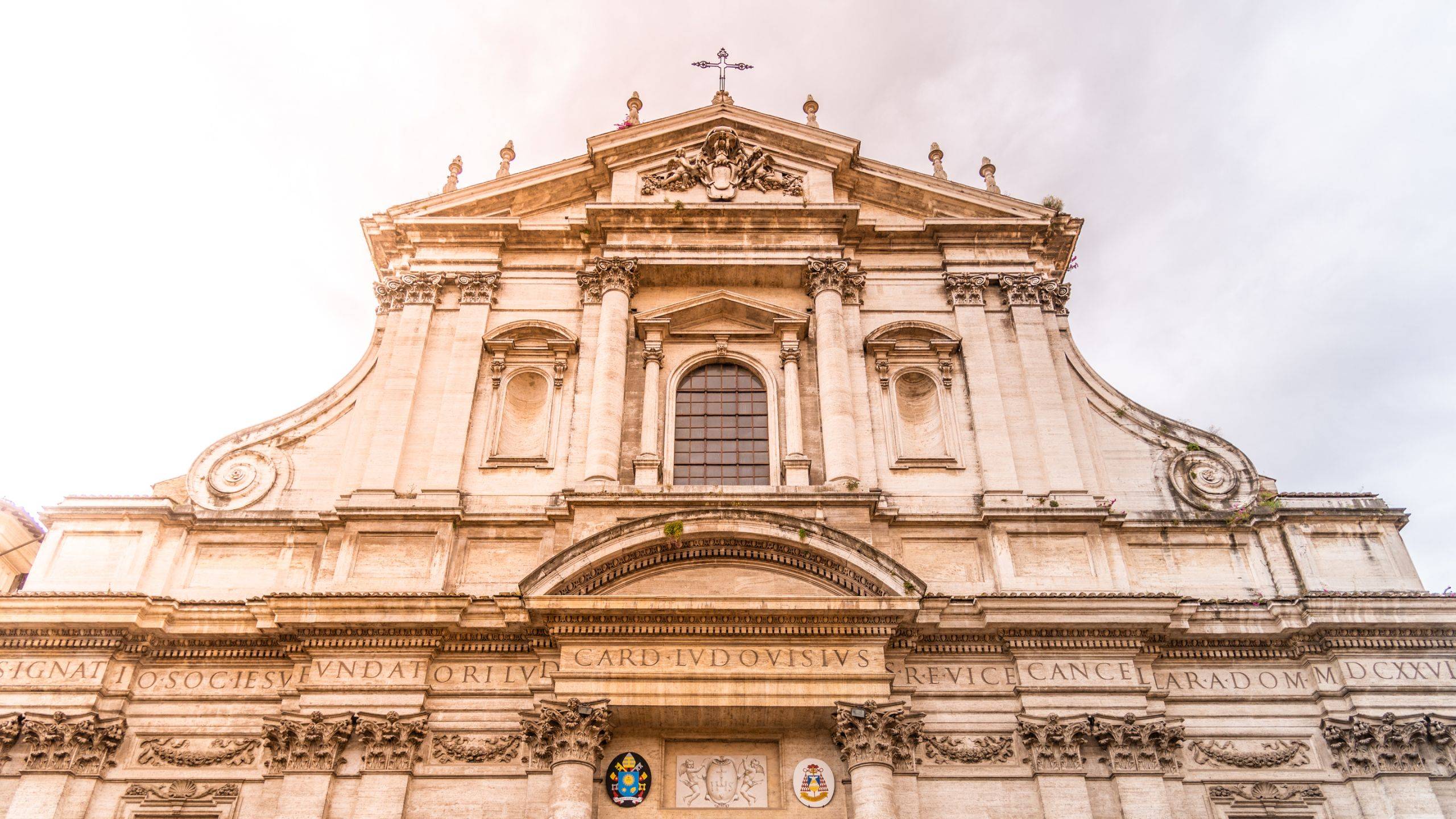 THE "FAKE" DOME OF THE CHURCH OF SAINT IGNATIUS OF LOYOLA

Another particular mention among the requests of Rome certainly belongs to the Church of Sant'Ignazio di Loyola, classic example of the Roman Baroque, famous for its fake dome. In fact, Andrea Pozzo painted thanks to a unique game of perspective, a fake dome, which gives the visitor the feeling that there is a dome where there is actually not. Interesting, then , in the same Church is the fresco "The Glory of Saint Ignatius" a masterpiece of absolute art that can be admired thanks to a large mirror placed in the nave that enhances the details and that is now half of the many "selfie" who go around the world every day.

MICHELANGELO'S MOSES IN THE CHURCH OF SAN PIETRO IN VINCOLI

Among the greats of the past who have always embellished the Roman Churches, one cannot fail to mention Michelangelo who in addition to the Sistine Chapel beautiful Vatican Museums and the Pietà in San Pietro, in Rome has left another masterpiece in the Church of San Pietro in Vincoli, the Moses. A majestic work, unique, immense, are just some adjectives that can define it, so perfect in detail that it is said that Buonarroti, convinced it was true, struck her saying the famous phrase: "Why don’t you speak?" In 2017 the work was equipped with a new lighting system, to recreate, in the most relevant way possible, the conditions in which the Mausoleum that houses the statue , well created. Over the years, in fact, there have been many changes in the environment around the sculptural work, such as the closing of a window. Uyn this way today it is possible to visit the work by azure to the chromatic "show" of the light that radiates it at dawn, dawn, dusk and dusk.

Every street, every district of Rome has at least one Church!

and what are you waiting to visit those close to our 4L Collection Hotels? 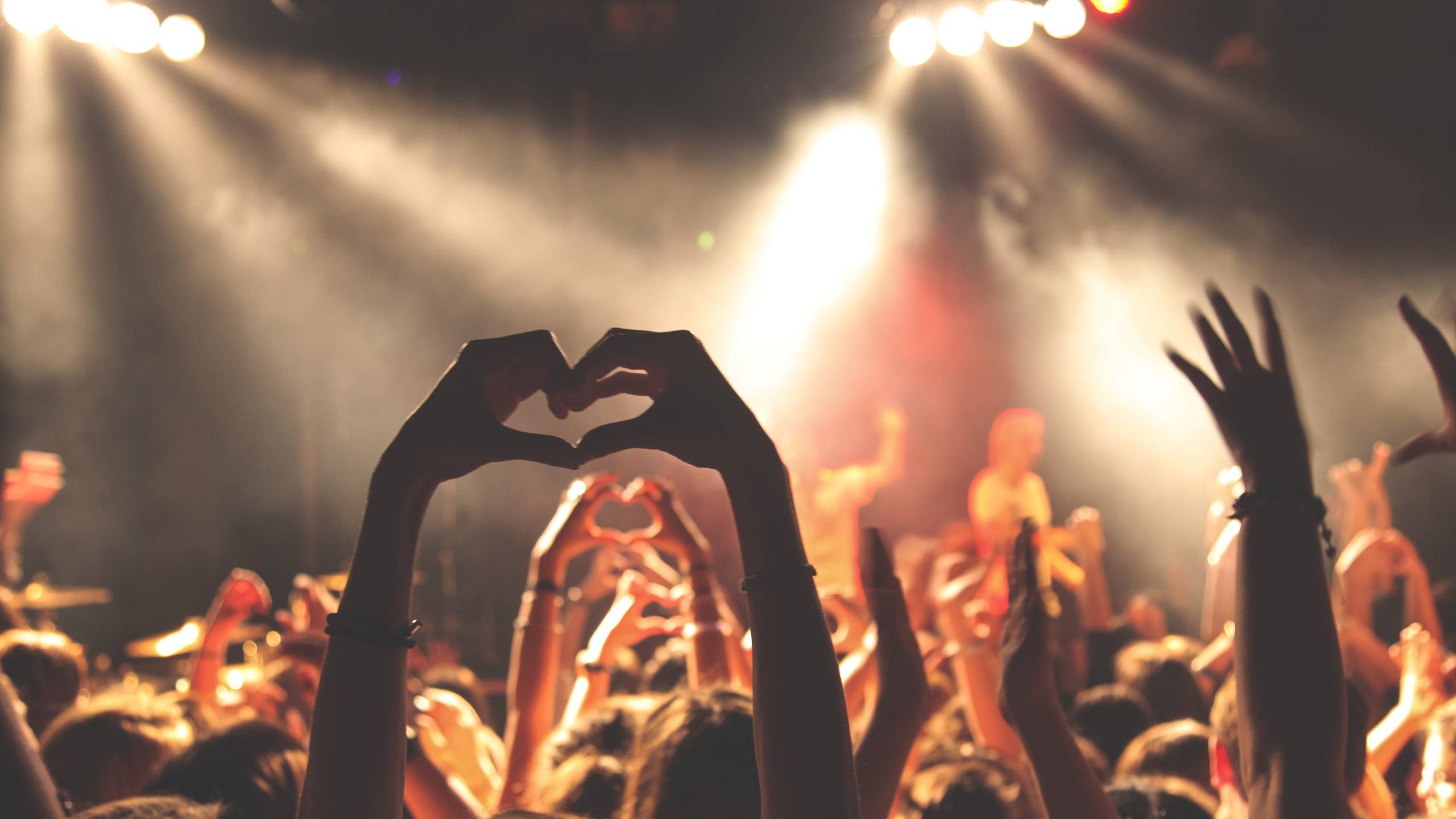 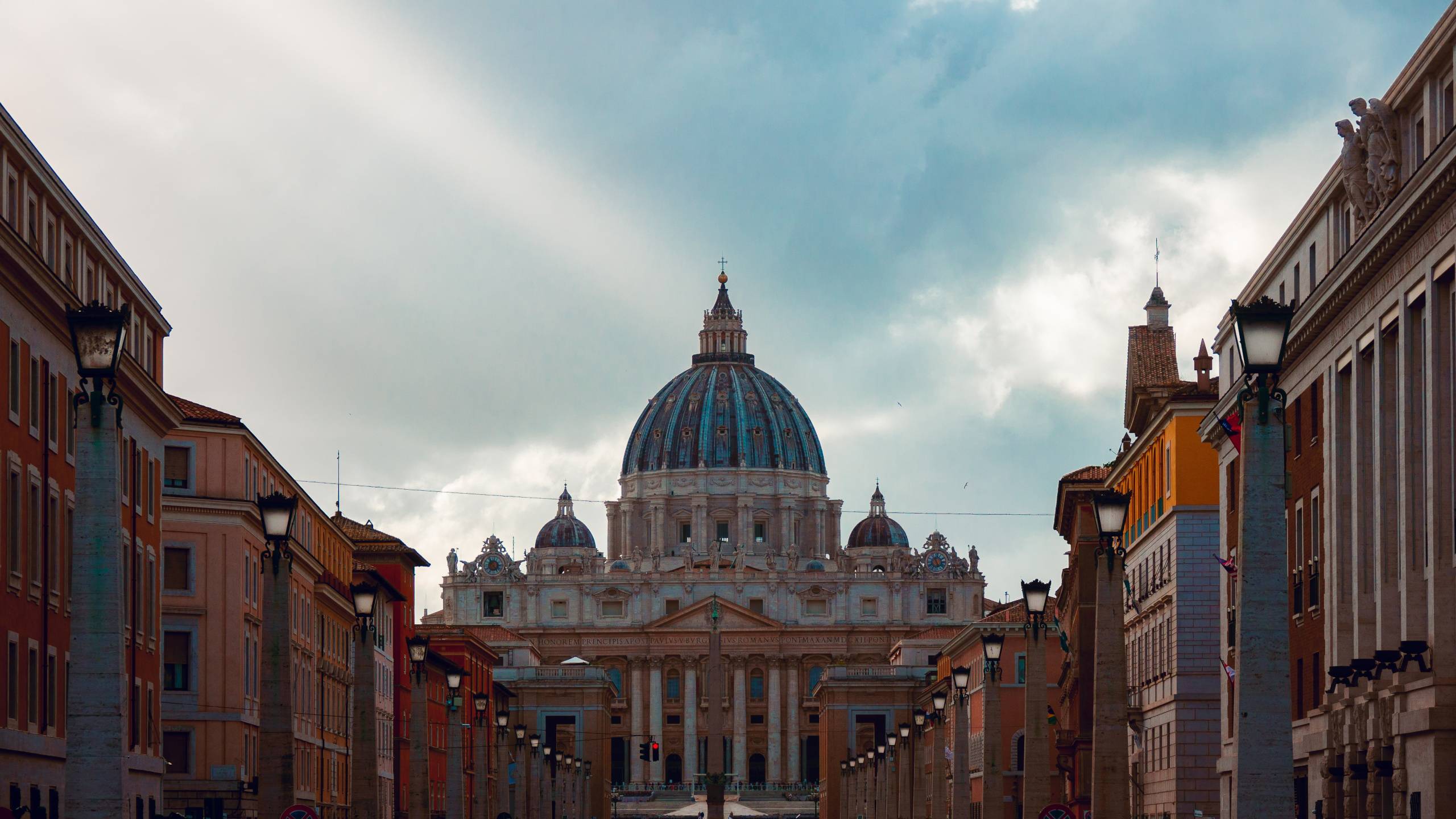 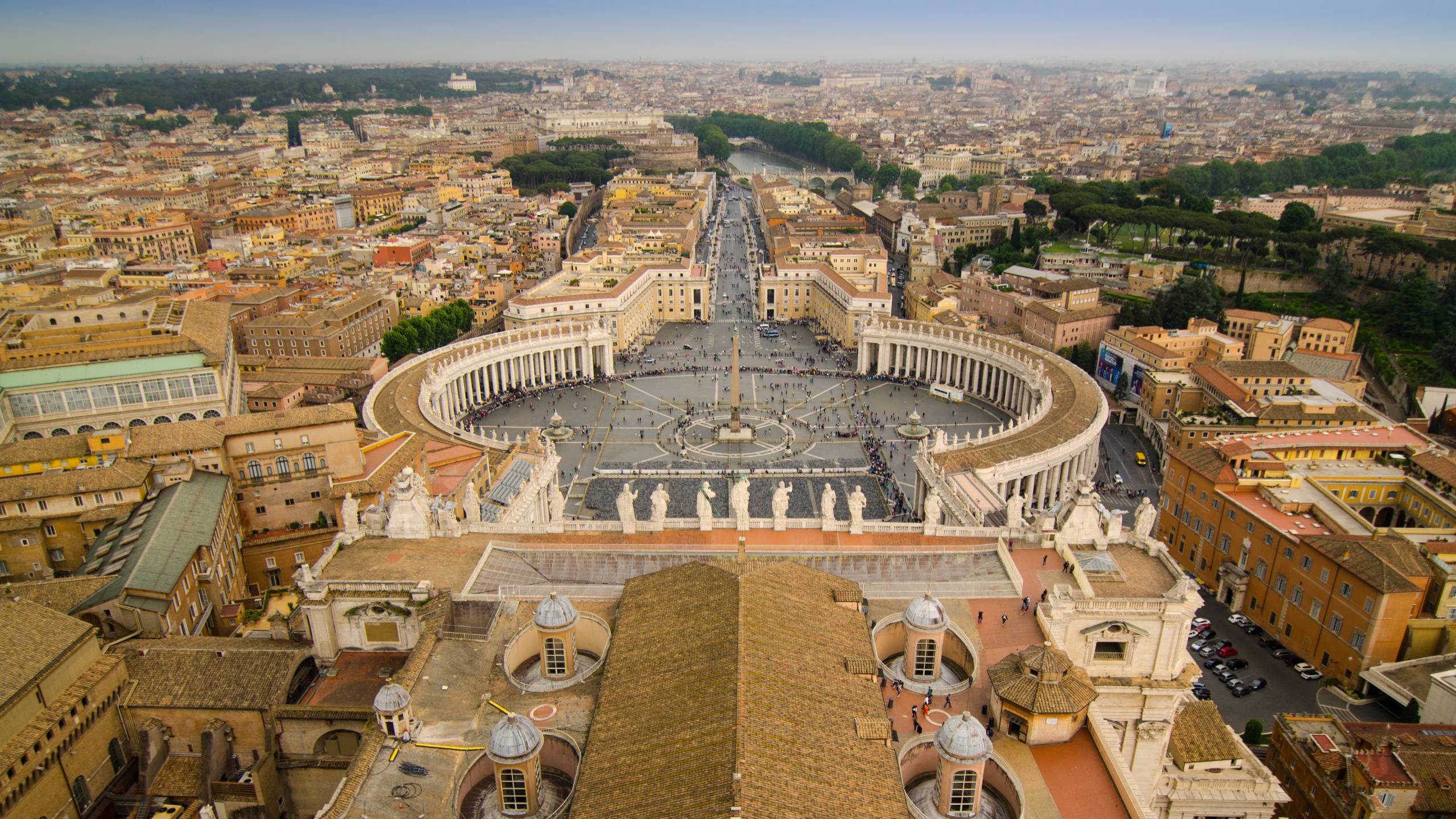 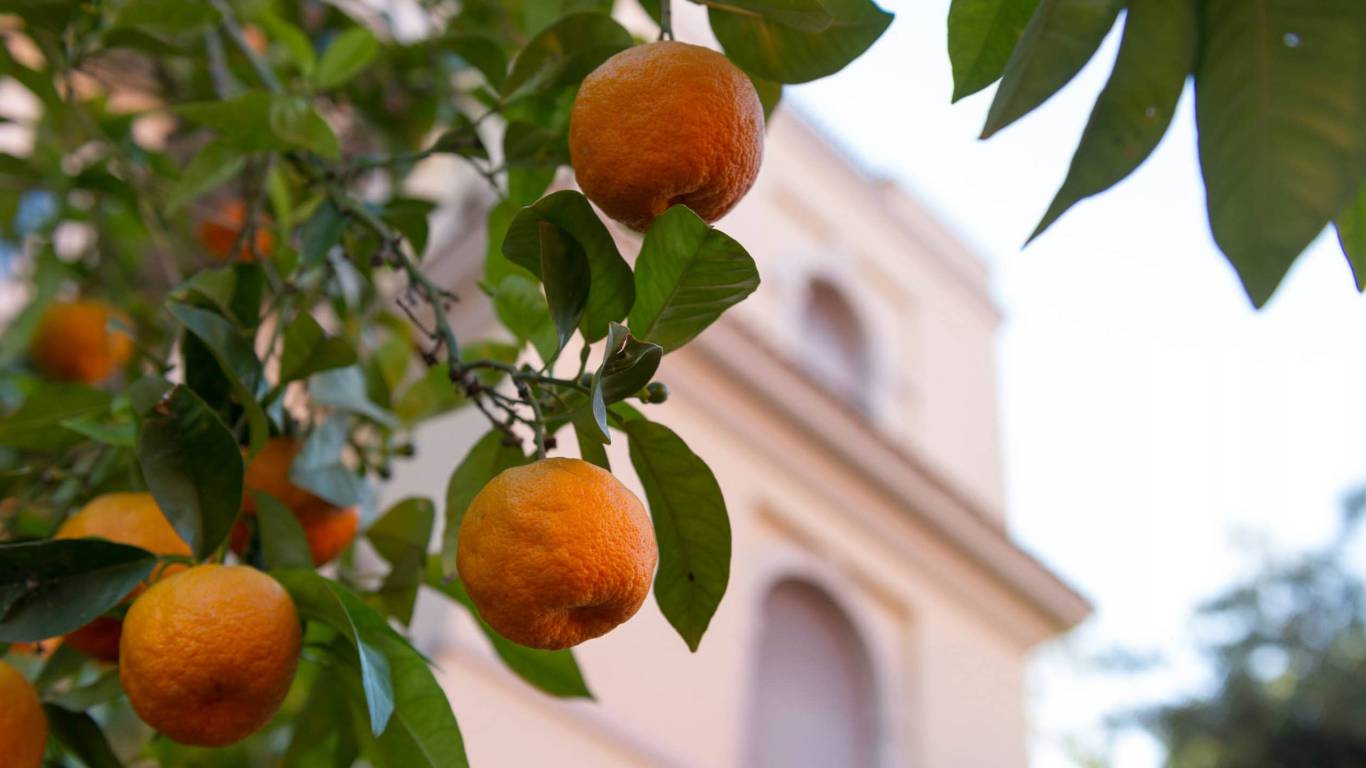 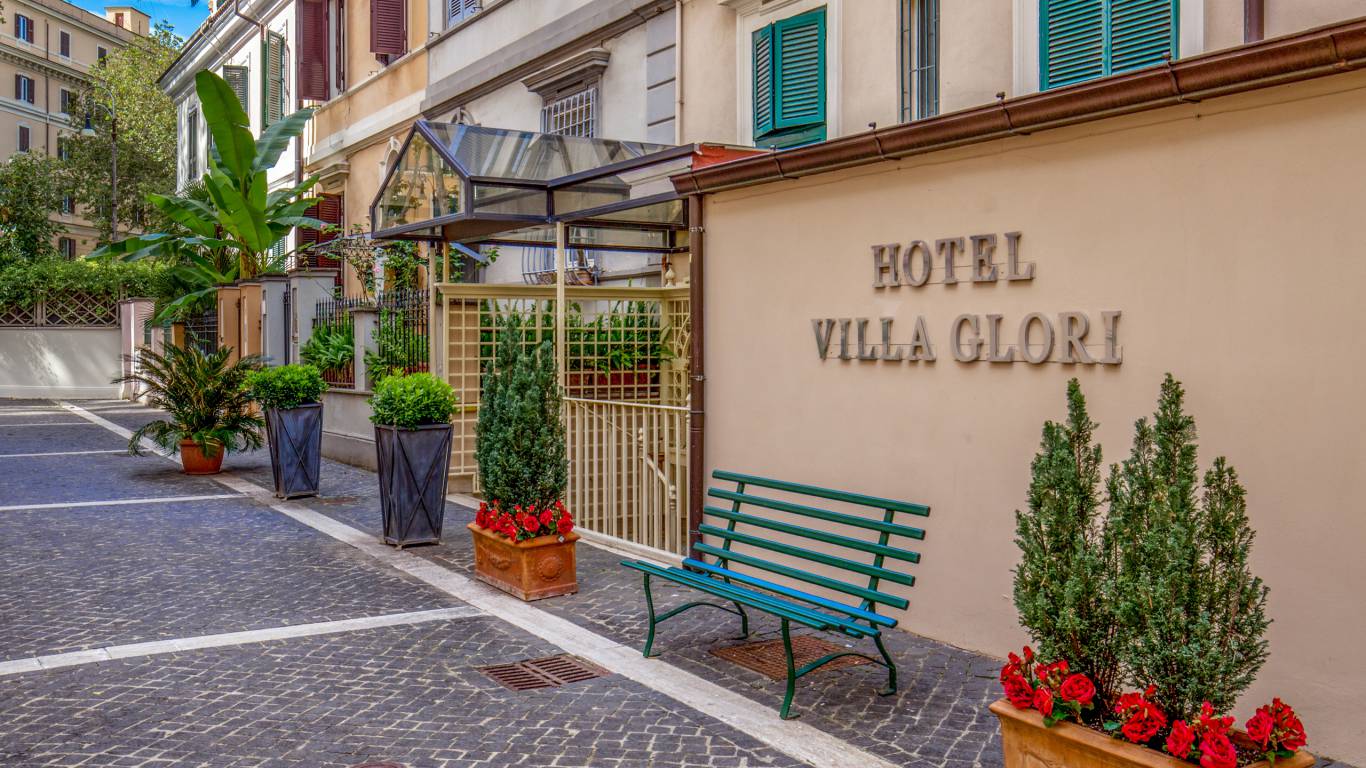 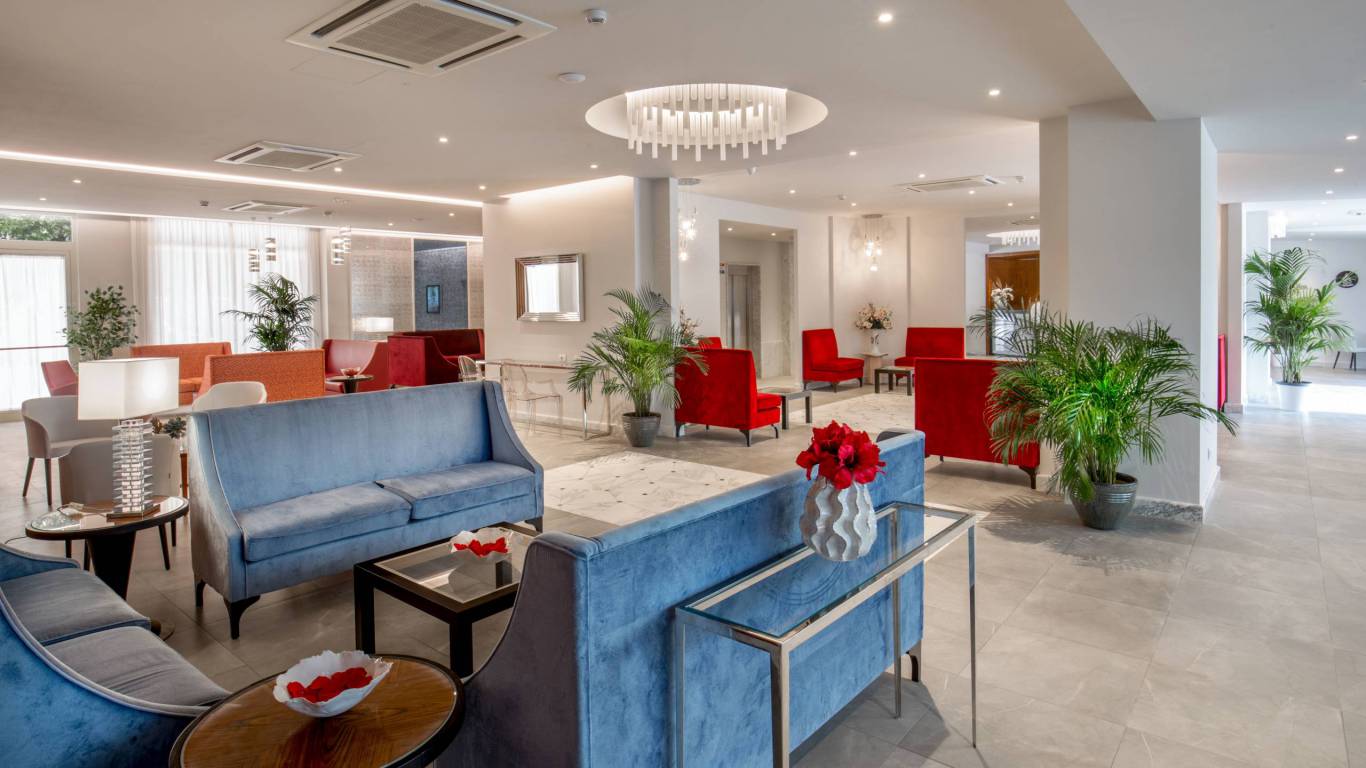 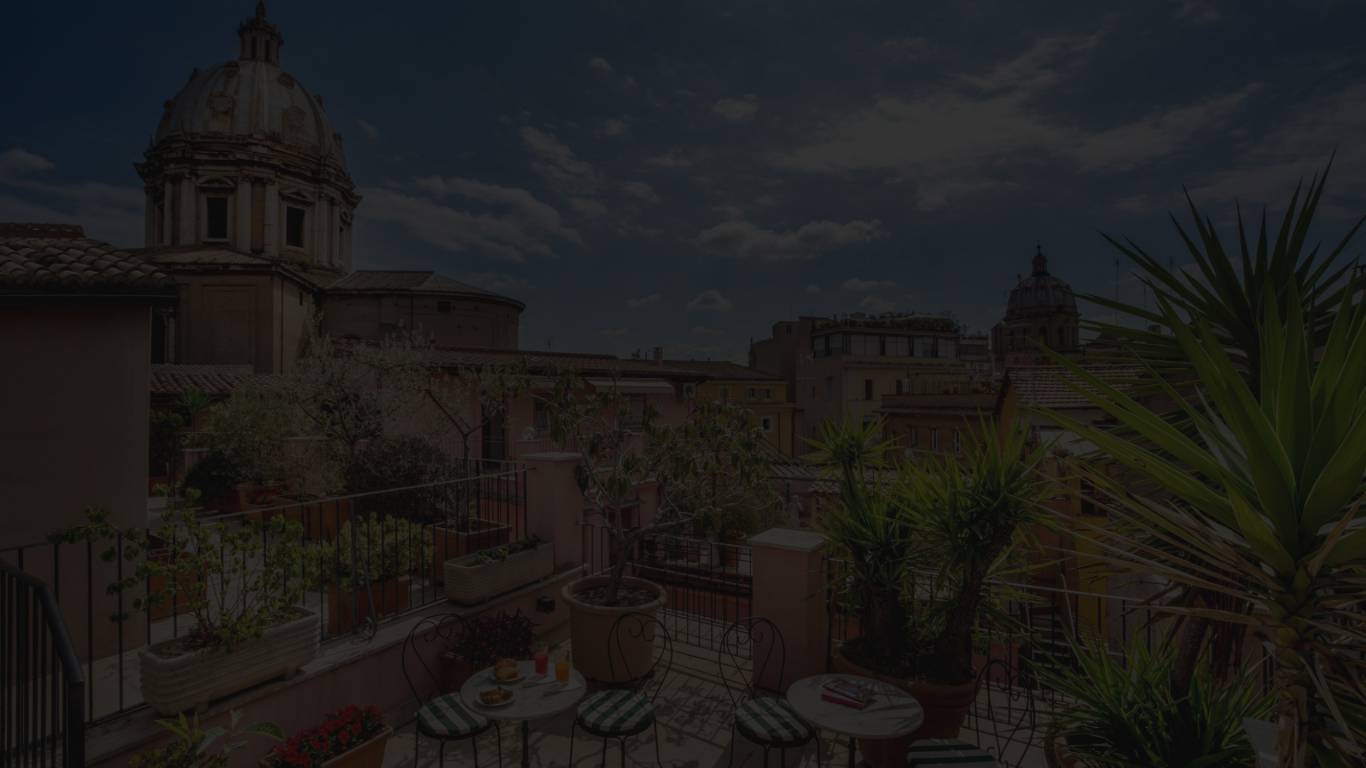 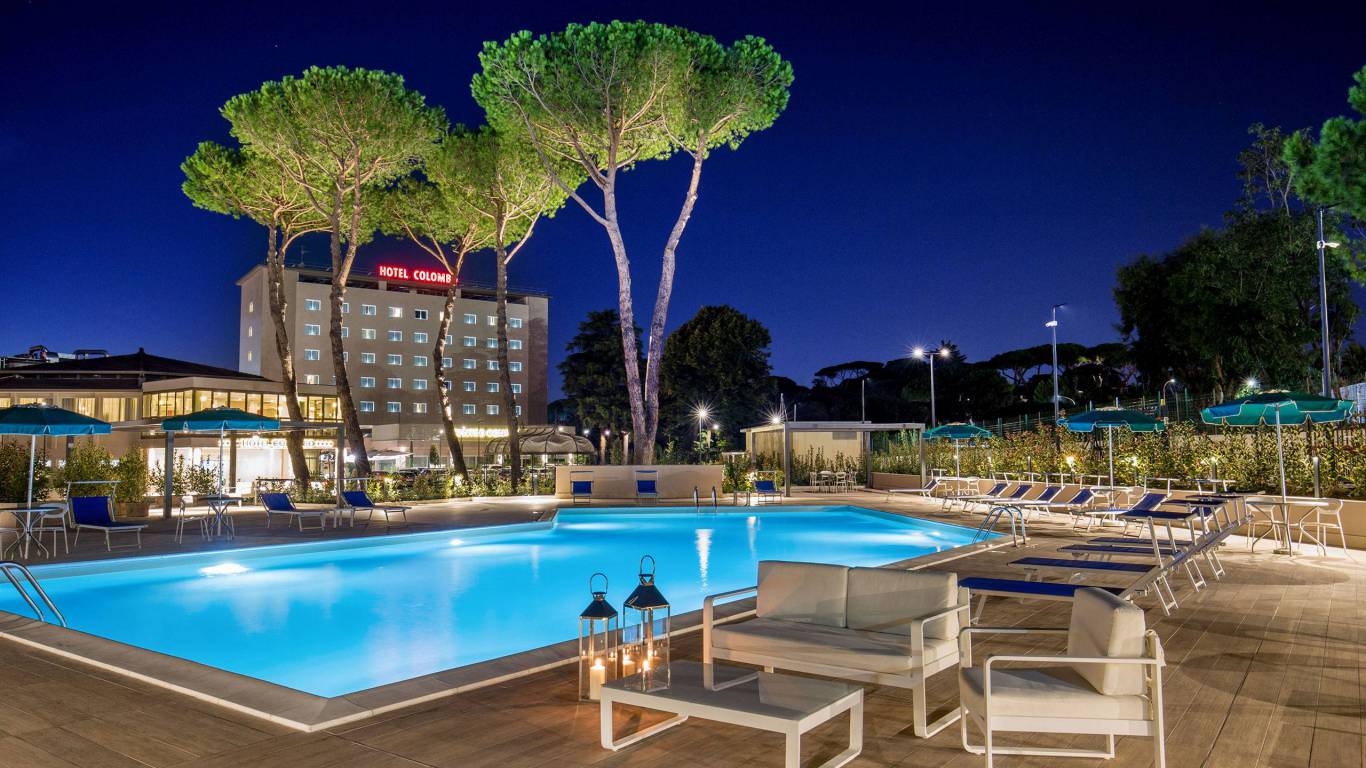 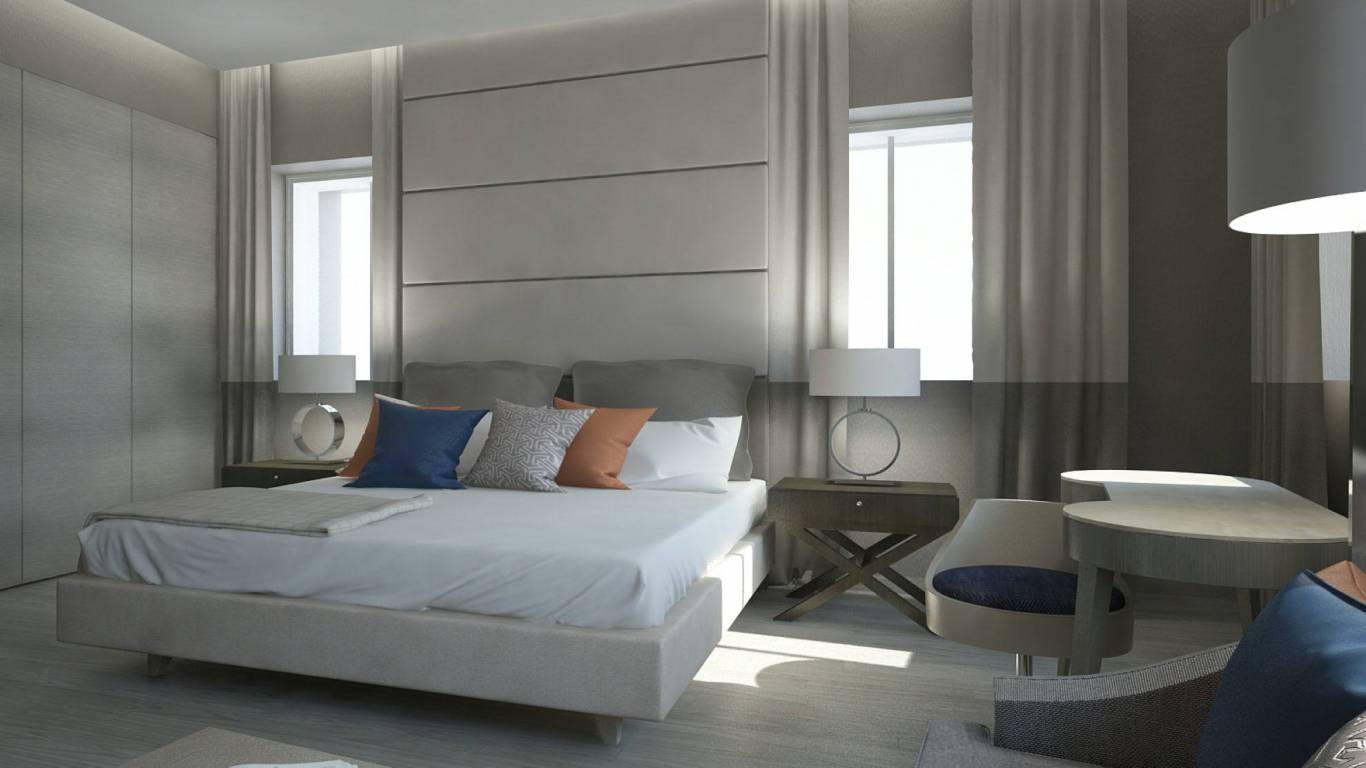